Android fans and defender, don’t get angry too quickly. Read first why Apple wins over Google on this spot.

Don’t be and get wrong. I’m both Android and iOS users, I used both on my daily life.

Apple has just announced iOS 12 during its WWDC 2018 event. There’s something that surprised me during the iOS 12 event.

Why Apple wins over Google on this one spot

No, it’s not about all the goodies Apple introduced to iOS 12, as Google during Google I/O 2018 also brought in almost the same thing to Android P. So let’s not compare and discuss about that. It’s the announcement of devices supported by the new iOS 12.

For comparison, Google only committed to support 3 iterations after the device is introduced, which means 3 years only.

Yes it does for me. I, as a person who love gadget and new technologies but with limited budget – I repeat, limited budget, am happy to stick with Apple due to that reasons. Devices bought years back, still get a new breath of life: new features and enhancements -without committing purchases or upgrades. It’s like you are getting a new gadget (read: smartphone) every year for 6 years.

What about you, does it matter for you?

Kudos Apple. Google, I’m waiting for you to do the same for your released devices!​

Hi, thanks for reading my article. I do spend my time and efforts writing this article based on my own experiences for my own journal as well as to share the knowledge to whoever read it so hopefully they can get the benefit out of it. 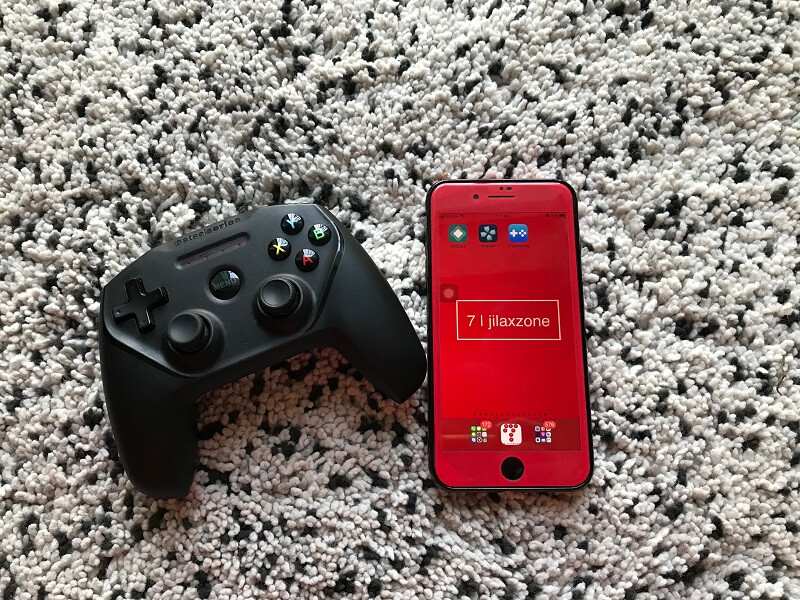 Here’s how to auto-refresh AltStore & Sideloaded app so they never expire. Works with latest iOS & iPadOS. 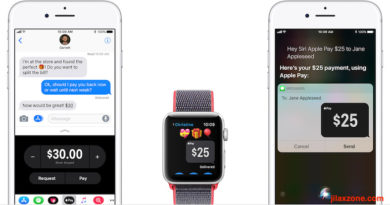 Strategies How Your Business Can Win From The Competitions – Study Case: Apple Watch vs The Rest Swiss Watches