If you are enrolling your iDevice already for the iOS 10 public beta program, you should have been receiving pops up from Apple saying that iOS 10 Public Beta 2 is ready to be downloaded.

Just in case you are new, head here for steps on how to join and become iOS 10 public beta program and tester.

Turn on your phone and slide left to right to access widget page. Now you can see the big digital clock showing on top of the widget screen.

Turn on your phone, unlock it then turn it off. You will hear the click sound. Yeah that’s the new lock sound which I find it a bit unsatisfying. I still do prefer the old lock sound.

Even though myself is not a (Apple/iOS) developer, but I have been following closely every news of iOS 10. So when the iOS 10 Beta 3 for Developer rolled out few days ago, I have read what’s the new features and here they are, also available on iOS 10 Public Beta 2:

If you were using iOS 10 Public Beta 1 before (or iOS 10 Beta 1 or 2 for Developers), you must know the new unlocking mechanism in iOS 10, you need to tap on the Home button and click it to unlock the iDevice.

Now with iOS 10 Public Beta 2, there is an option to use the iOS 9 style Touch ID where you don’t need to click the Home button to get in.

Here’s how to switch it back to iOS 9 style Touch ID:

Now try to turn of your iDevice and turn back on and unlock it.

Don’t know if it’s just me or you too, but I feel the battery life is greatly improved in iOS 10 Public Beta 2. Well I didn’t do any testing to prove it, but after iOS 10 Public Beta 2 successfully installed on my iPhone, I kept playing with it and didn’t see any significant drop in battery. FYI, I’m using now almost 2-year old iPhone 6 Plus.

To complement this article, I would like to send images captured using my iPhone to my Mac via iMessage. However the iMessage kept crashing, and each time crashing, it decrease my battery percentage. Previously my iPhone battery was like 70% (check my previous screenshot showing how to enable iOS 9 style Touch ID), then after several crashing I just noticed that my battery decreased way too fast and now left with 25%. Don’t know if it’s just my iPhone or yours too.

This was captured after I notice the battery drops, before another iMessage crashing, battery showing 30%:

Then I try to send 1 image using iMessage (as seen above) to my Mac so I can use it here on the blog article, but then crashed again. See the battery percentage after crashing – exactly within a minute, drop 4%.

Are you guys experiencing the same issue?

Well, that’s about it my experience using iOS 10 Public Beta 2. See you till next update. Gotta go prepare myself to go to work. 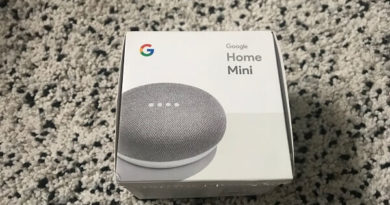 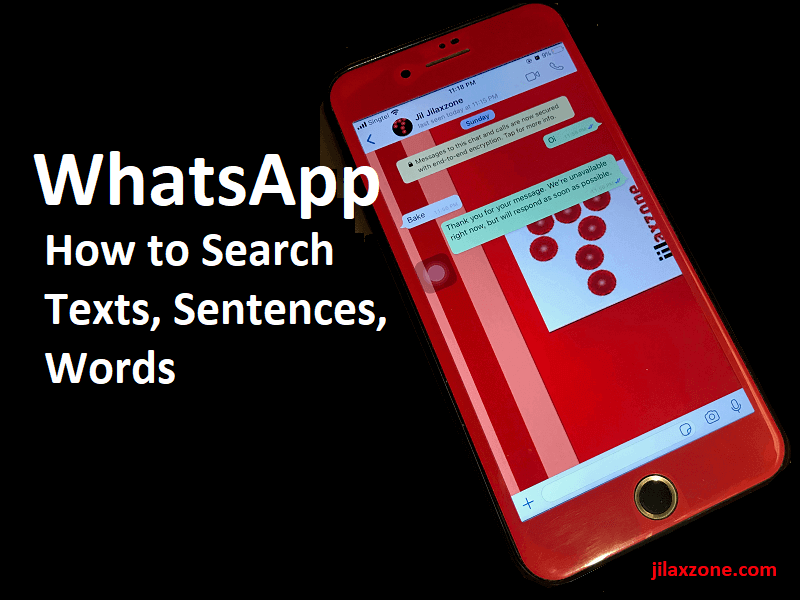