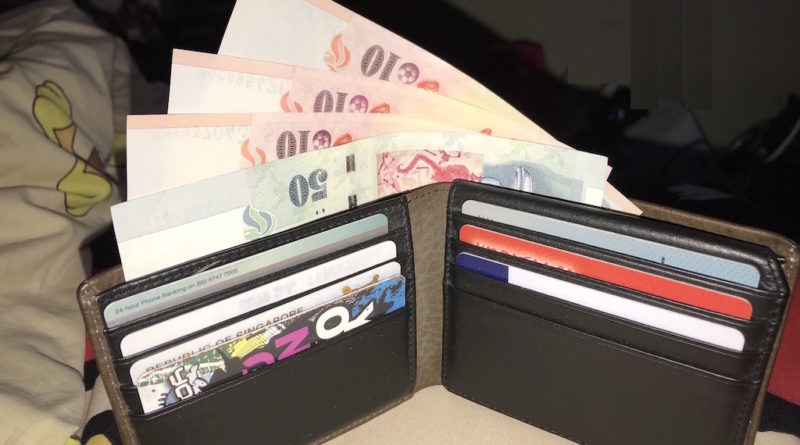 How-To iOS iOS Know-How iOS News Life Positive Cash Flow
September 26, 2017September 26, 2017 Jonathan Jilaxzone 0 Comments iPhone add memory card, iPhone external storage, iPhone OTG, jilaxzone, save money when buying iPhone
Thinking to buy Apple latest and greatest? Well before making your purchase, you may want to (re)-consider which storage capacity you would like to get after you know this trick as it can save your hundreds of your hard-earned money.

iPhone since the beginning and today

As we all know, since the first time Apple introduced iPhone to the world back in 2007 and until today, Apple never creates iPhone with an expandable storage. Expandable storage I’m talking about here is the existence of memory card slot where you can put MicroSD card on the phone to give extra storage  – just what like normally Android phones have. It’s not because Apple can’t do it. It because simply Apple doesn’t want to do it. Plenty of reasons why Apple doesn’t want its iPhone to have expandable storage.

Negative thinking why iPhone does not have expandable storage

Apple want to get as much money as possible from its customers. From me. From you!
Compare to Android where you can simply buy the lowest storage option available then add a memory card to it, on iPhone, sorry but there’s no such thing. You want extra storage, buy a bigger capacity iPhone which normally cost you extra $100-200 bucks depends on model.
While in comparison, using Android, you can easily get the extra storage for just as cheap as $10-$20 simply by buying memory card and tuck it in the phone.

Positive thinking why iPhone does not have expandable storage

Reason Apple never want to sell iPhone with expandable storage is to keep its iPhone design neat, compact, clutter-free, also to keep the good experience people have when using the iPhone: the speed when the app is starting, the speed when photo or video is taken, even down to the speed and stability during OS booting. By not having expandable storage where you can put MicroSD on it, Apple device (iPhone) never encounter issues with lag during read-write between the phone and the of memory card (which normally happening on phone with memory card slot if the memory card bought and use is the slow and low quality model). Apple also never encounter issues with corrupt data because everything is stored inside internal storage, which is less likely to get corrupted.

Little to people knowledge, although iPhone doesn’t have the memory card slot for you to tuck in your extra storage, there’s this solution coming from 3rd party manufacturer in form of iPhone accessories. It’s basically a card reader or thumb drive (depends on the model you are getting) that has a USB port at one of its end so you can plug to Mac/PC (to fill it with contents or to backup) and on the other end of the device, it has lightning connector for you to plug to your iPhone. Although there are various brands out there, I simply called the device as OTG MMC, because I can plug it OTG (On The Go) my MMC (Multimedia Memory Card).
For OTG MMC with no built-in memory (so it’s a card reader basically – picture above), there an extra slot for putting in the MicroSD. While for model with built-in memory (so it’s a thumb drive basically), normally you won’t see the slot for putting in the MicroSD. I myself prefer the one with extra slot for putting it the MicroSD, with the main reason I can buy and have as many MicroSD cards as I want with different capacity which if I need, I can just plug them into the OTG MMC.

How to use the OTG MMC on the iPhone

Turn out it is super easy. No hacking nor jailbreaking is required.
1. Plug the OTG MMC with the Lightning connector to the iPhone.
First time plug, it will prompt you to open the App Store to install its companion app. Install it.
On subsequent plug – if you have installed the app previously, instead of getting prompted to install the app, you’ll get prompted to open the app.
FYI, different OTG MMC brand may have different companion app.
2. Open the companion app.
3. Voila, you should see your extra iPhone storage there.

What can you do with iPhone with OTG MMC

Well, here are things you can do with OTG MMC plugged in to your iPhone.
1. Store movies or videos externally to watch them on iPhone
2. Store musics externally to listen them on iPhone
3. Store documents externally such as PDF, Words, Excel, PowerPoint so that you can edit them later from iPhone
4. Back up iPhone photos and videos to the external storage
5. Back up iPhone contacts
And some other functionalities, such as recording audio and save directly to the companion app. Again, different brand may have slightly different functionalities.

Here are things which until the day this article is written, you cannot do on your iPhone with OTG MMC plugged in.

When is the good time to use OTG MMC on iPhone

Well, you may have guessed it. For me, the good time to use OTG MMC is during traveling (highly recommended) and during commuting from home to office (and the other way around) each and every day.
Read more below on my personal use of OTG MMC to know more when is the good timing to use OTG MMC.

It’s not native storage. The extra storage is simply works as a temporary kind of storage.
In order to use, you have to install the companion app. You can’t directly access the expandable storage without the companion app.
iPhone (with its iOS) won’t natively acknowledge the OTG MMC as additional memory. It’s not like when you plug thumb drive to a Mac/PC where you can directly save or get anything from and to the external drive. Everything you need to copy and paste from and to the OTG MMC via its companion app.

Using this trick, last year instead of buying the 256GB iPhone, I bought the 128GB iPhone and manage to save 100+ bucks

For my case and own personal use, I used the card reader model, the one without built-in storage. And I carry around 2 MicroSDs during traveling. 1 card with 64GB capacity is for me backing up my photos on the go while traveling. The other 1 card with 32GB capacity I used to store all my entertainments: movies, videos, music. Now while traveling on a budget plane without much entertainment, I can simply plug the entertainment MicroSD into OTG MMC then plug the OTG MMC to my iPhone, then I have world class entertainment with me.
Then fast forward, after a few days traveling, because I love taking photos (and videos), my 128GB iPhone storage is about to full (trust me, these days photos and videos quality is getting better and better and thus their sizes). I just need to plug in my back up MicroSD and start backing up my photos and videos. I don’t need a Mac or PC or Internet to backup my photos and videos.
So for me, rather than buying 256GB iPhone, which is 100+ bucks more expensive, I buy the 128GB iPhone. The extra bucks, I used it to buy the OTG MMC, 2 MicroSDs and the rest I saved it. What do you think? Smart choice, right? Do give your comments and thoughts on comment section below.
In case you need OTG MMC and you are staying in Singapore, do visit my gadget listing here. Otherwise, do visit Amazon link here to get one for you.

Hi, thanks for reading my article. I do spend my time and efforts writing this article based on my own experiences for my own journal as well as to share the knowledge to whoever read it so hopefully they can get the benefit out of it
If you found and feel this article is good and helping you in anyway, help me to spread the words by sharing this article to your family, friends, acquaintances so my spent time and efforts does not just stop at you, they will also get the same goodness and benefit from it.
Thank you!

Google Play Store and Apple App Store $10/month for Unlimited Download of Premium Apps and Games. Will You Pay for It? 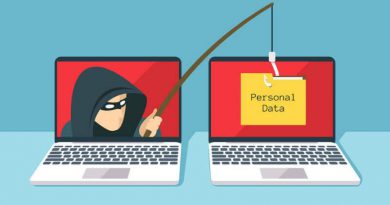