Skip to content
Life Traveling
June 21, 2017June 21, 2017 Jonathan Jilaxzone 0 Comments Indonesia, Jakarta, jilaxzone, life hack, traffic jam, travelicious, traveling
Have you ever been to Jakarta before?
Probably I should first ask this, do you even know where Jakarta is?
Well, for those who don’t know where Jakarta is, it’s the capital city of Indonesia – the world largest island country, located in Java island. From outside Indonesia, the main entry point to Jakarta is via air through its Soekarno-Hatta International Airport.
Despite the latest issues related to security and everything else, Jakarta is a nice place and destination worth visiting. Apart from high rise malls, condos, apartments and office buildings, it has historical places such as Monumen Nasional (aka Monas) and Kota Tua. It also has plenty of unique and tasty foods for you to try, from Soto to Nasi Padang. Do check here for more details of what you can visit and enjoy during your visit to Jakarta.

For those plan to visit Jakarta and have done research here and there, most likely you know the capital city of about 260 millions Indonesian is super sucks for its massive traffic jam, especially during weekdays. To get from point A to point B which about 1 kilometer, in some worst day and time could cost you 1-2 hour commute. Main reason is too many private cars and motorcycles on the road. The growth of people owning a private cars and motorcycles are exponentially much and much bigger than the growth of the road itself.

Transportation-wise for tourists visiting Jakarta, other than normal bus, taxi, train, and the upcoming MRT, it also has unique transport system which you can’t find anywhere else in the world but only at Jakarta: The TransJakarta or most Jakartans call it “Busway“. It’s just like a normal bus, however it has specific pathway for the buses to pass. Think it like a tram, but instead of tram, they are using normal bus. To make it even more unique, when you ride Busway you just need to pay once to get you anywhere Jakarta, from north to south to east and west, all with single fare. Really great deal for tourists. TransJakarta/Busway was a product of Jakarta government as a way for masses to cut through traffic and going forward to keep encouraging more and more Indonesian especially Jakartans to stop buying cars and motorcycles. You could take Busway if you want less traffic while commuting.

However, there’s this phenomenon where you can enjoy two-weeks of jam-less Jakarta. It happens only once a year, between T-7 day and T+7 day of Hari Raya Lebaran. Hari Raya Lebaran is Indonesian terms for celebrating Eid Al-Fitr.
Indonesia is the biggest Muslim country in the world. During Ramadan where Muslim goes for fasting for about 30 days, most Indonesians (Muslims or not) especially those whose stay in Jakarta for living and their hometowns are somewhere in Eastern regions of Java, they have this ritual called “Balik kampung” or in English is “going back to hometown”. “Balik kampung” is basically to celebrate togetherness with family members, including visiting parents, relatives, after 1-year long working and separated from them.
So if you want to see the other side of Jakarta where most of the roads are empty, going back and forth between Soekarno-Hatta Airport and Jakarta just within 1 hour (going back and forth ya, not one way), do visit Jakarta during this timing. Enjoy! 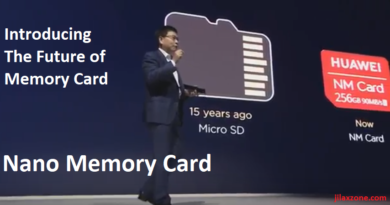 What is Nano Memory Card? What about NanoSD Card? Are they the same? Find Out Inside! 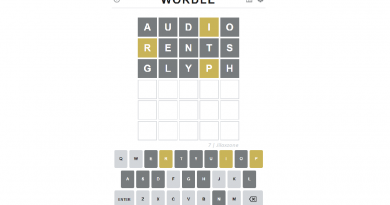 Win Wordle easily: Tips how you can always win at Wordle 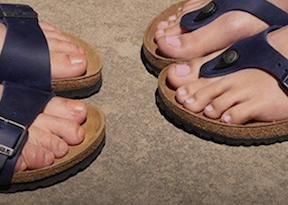