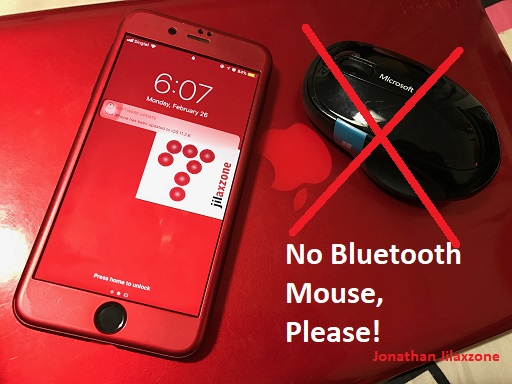 Ever wanted to use Bluetooth mouse on your iPhone, iPad or iPod touch? Well you are not alone. I want too! Until I gave up the idea long time a go.

While Apple has finally made iOS able to connect to Bluetooth keyboard few years back, but there’s no luck for Bluetooth mouse despite all the petitions, angers and frustrations iOS users have been through, said, expressed and complained all over the places including Apple own forum. As of today, as much as you want to use mouse for your iPhone and iPad, Apple won’t likely to give it a pass nor green light.

Here is the main reason I can think of: iOS is not MacOS and Apple is not ready yet to kill MacOS and its iMac, Mac Mini and MacBook series.
Unlike its closest competitors, Google which as you might have heard is on its way building another new OS with code name Fuchsia which is a fusion mix from its desktop OS – ChromeOS – and its mobile OS – the Android, Apple doesn’t want to make iOS to be like a computer – at least not like a traditional computer like its MacOS. Apple wants iOS (mainly through its iPad series as seen on the recent iOS 11 release) to be the future generation of computer – that does everything else except connecting to a Bluetooth mouse. Haha! Sad fact but indeed true.

No Fuchsia OS-like from Apple yet

Though Apple doesn’t reject nor kill the idea about the possibility of mixing up the 2 OSes and become a hybrid one someday, but as of today the merging of 2 OSes (iOS and MacOS) are unlikely to happen – even if it does happen today, Apple will be very secretive about it until its really ready. As of today, for traditional computer which a mouse normally able to connect to, Apple has MacOS and wants to retain MacOS as a traditional computer OS for as long as possible.

Currently one of many reasons why people are still buying Mac computers apart from its durability and status symbol is because that’s the only machine capable and certified to create iOS apps and games. Do you know how big Apple iOS App Store market share and revenue? Google if you don’t.
So why kill MacOS, iMac and MacBook if they are still a huge-monstrous-money-generating platform for Apple?

Anyway Apple is famously known as the company which always late to the party but did it right (the right way and expensive :p ). Look at iPod, iPhone, iPad, Apple Watch and HomePod. None of them are the first of its kind to appear to consumer world. There are plenty of MP3 players that came before iPod, thousands to probably millions of phone models before iPhone, plenty of tablets before iPad, and quite many smart watches before Apple Watch. The newly released HomePod? Well, we’ll see how it goes. But as of today, despite being labelled as always being late to the party and despite the recent news Apple sales doesn’t meet expectations, Apple products are still on the top charts – many of them are the first position on the world consumer products charts.
So while I said I gave up long time back the idea and desire to connect Bluetooth mouse to my iOS device, but I still do have hope that one day Apple will bring this capability officially into its future iOS.
Don’t get me wrong, I am not Apple hater. In fact I own iPhone 7 Plus and 2011 MacBook Pro and use them till today and I also – like many others – want a Bluetooth mouse to work on iOS with the reason of bringing laptop everywhere I go is too troublesome. No matter how small a laptop is (think the latest thinnest MacBook), laptop is always heavier than a phone (or a tablet), and to keep the laptop with you, you need either a carrying case or a bag. Unlike a phone, it’s way lighter and once done using it, you can just put it on your pocket.

Well Apple, you win for now. While I gave up the idea of using a Bluetooth mouse over my iPhone long time back though I haven’t given up on using my iPhone as productive device anywhere anytime – even on toilet when good ideas sometimes pops up out of nowhere – help me publish articles to my blog, capture photos, records meetings, take notes of idea and during meeting, make YouTube videos.
Those are my thoughts, what about yours? Do you ever wanted to use a mouse on your iPhone, iPad or iPod Touch? Put your comment down below on comment section.

Workaround to use mouse on iOS Devices

One way to make iOS supports mouse for now is via jailbreaking the device. Once jailbroken, do install BTstack Mouse and pair your Bluetooth mouse. Do google the steps for this. 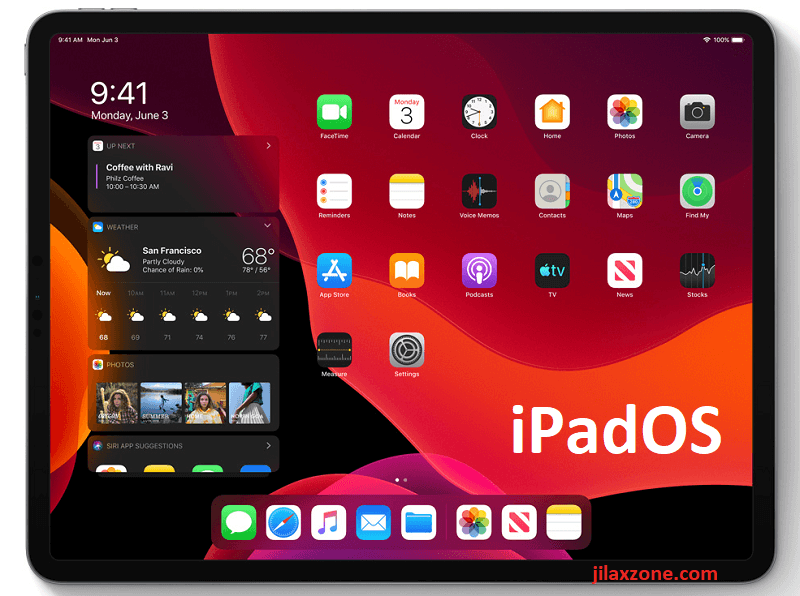 Here’s how to activate iOS 13 Dark Mode | Works for iPadOS too! 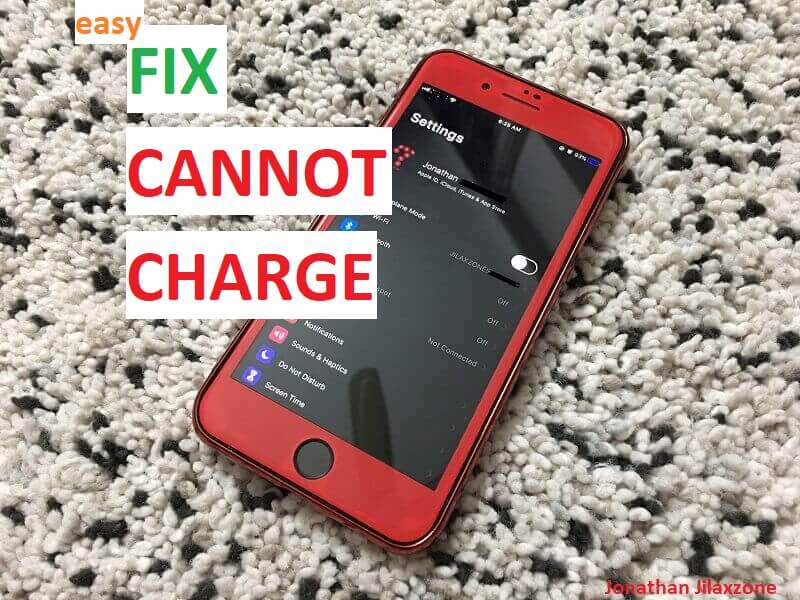 Easy fix for smartphone cannot charge. Do this before going to repairmen | Android | iPhone