iPhone 7, like its predecessor, comes in 2 model: standard and Plus size.

Design-wise, it’s practically similar to iPhone 6 and 6S with little tweaks on the antenna placement. Unlike what leaks said before, there is no pro version, it’s still standard and Plus version.

iPhone 7 no longer has 16GB and 64GB storage

Get ready! The Apple US site haven’t shown the non-contract price, but Apple Singapore site has shown it.

iPhone 7 now has 12MP Camera at its back

With iPhone 7 Plus has telephoto camera (basically dual camera), capable of doing 2x optical zoom. Optical not digital! It can also do 10x digital zoom.

iPhone 7 no longer has headphone jack

Bye-bye 30-year+ old technology. Welcome digital audio! Based on what written on Wikipedia page here, the existing 3.5mm headphone jack was first known introduced back in 1964 and only became popular until today with the introduction of Sony Walkman back in 1979. Don’t be and get sad. The tech is too old already. Let your ear enjoy the new digital audio world from now and then!

Apple gives you the new EarPods with lightning connector. And in case you still love your existing earphone/headphone with that old technology, Apple does give 3.5mm to Lightning adapter in the iPhone 7 box.

Apple also introduced AirPods, the wireless EarPods for those who doesn’t like juggling with cables.

If all this time you are envy with Android users who can bring their phones – for whatever reason that is – to bath, to swimming pool, now envy no more! Apple has made iPhone 7 to be splash, dust and water resistant. Of course it has limits. Do note, water damage iPhone is not covered under warranty!

Together with the waterproof iPhone, Apple has introduced a new Home button that give you tactile feedback as you press. And according to Apple, now you can customise it. We’ll see in the next post, once I got my hands on the actual iPhone 7.

Devices that compatible with iOS 10

You can download iOS 10 starting from 14th September 2016. In case you can’t wait, you can install iOS 10 public beta here.

Apple removes the Sport edition, replacing it with Apple Watch Nike+. While in between the standard and edition, now Apple introduces Apple Watch Hermes series.

You can bring it while you are swimming now.

Both Apple Watch Series 1 and Series 2 are compatible with WatchOS 3.

Together with the introduction of iPhone 7 and iOS 10, Apple also introduces array of new Macs, including new Macbook with it’s new Rose Gold color, new Macbook Pro and Macbook Air and their latest MacOS: MacOS Sierra. 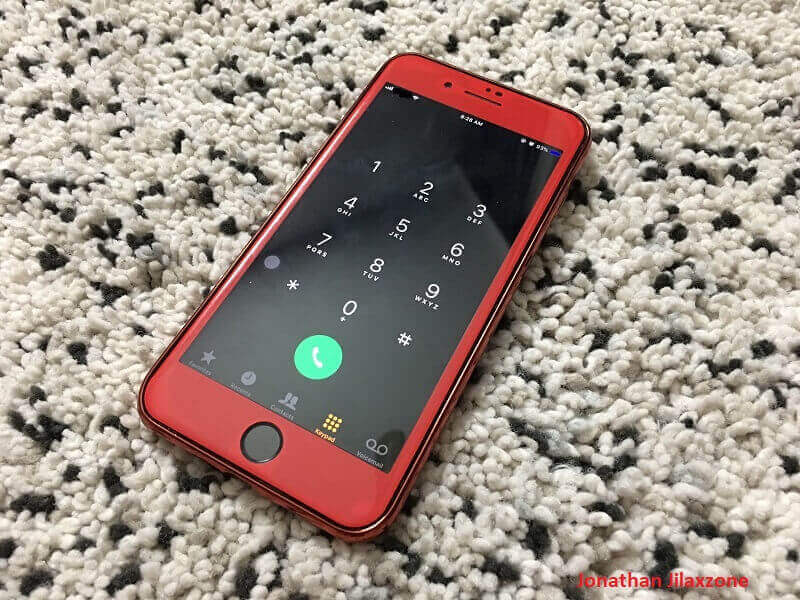 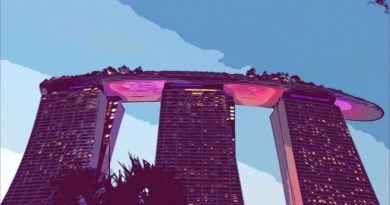 iOS 12 Tips & Tricks: Use Camera Comic Filter and Other Hidden Filters on your iPhone 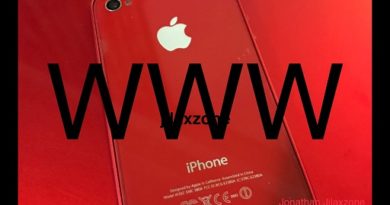 Important Websites and Links For Everything Apple – Mac, iPhone, HomePod, Apple TV, and the rest

One thought on “This is 7: Apple iPhone 7 Event Recap”