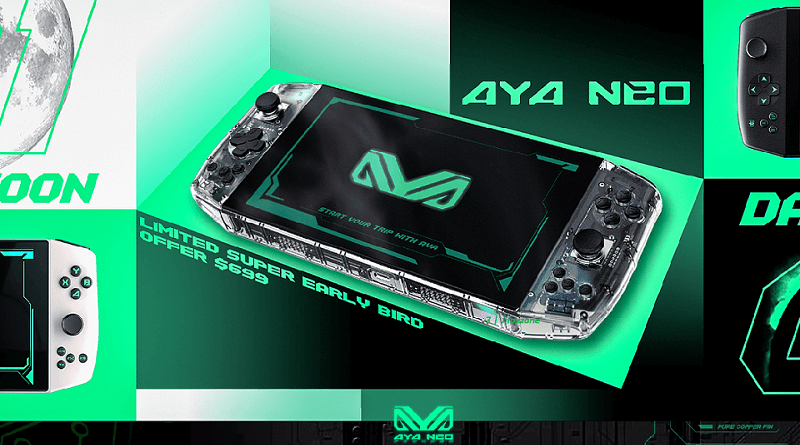 While Alienware UFO was just a concept, AYA NEO is turning the dream into a reality. Meet the Nintendo Switch-like handheld gaming PC!

Back in early 2020, Dell / Alienware shows us a portable handheld running PC that has form factor similar to Nintendo Switch, they called it UFO. Fast forward to present time today, while Alienware UFO is pretty much a concept only and may never be a true device sold to the market, that doesn’t stop a bunch of folks who admire both Nintendo Switch as well as Alienware UFO, turning the dream of having compact, portable but high-end handheld PC into a reality.

For other details, you can check to AYA NEO official website here: http://ayadevice.com/.

Without further ado, here’s the AYA NEO introduction video by Taki Udon. In this video, you’ll see the AYA NEO build, look and feel closely and see some of emulators and PC games being played.

Enough with the introduction, now let’s see what’s AYA NEO is capable of!

These are great games tested running on AYA NEO

Curious on what’s a handheld PC device that has similar form factor to Nintendo Switch can do? Well, as it turns out, AYA NEO can do a lot! Here’s you see 6 different tests taken and done by various contributors to show case what AYA NEO can do. Let’s have a look at them.

AYA NEO is running Cyberpunk 2077 at 30 FPS. Not sure about you, but to me it’s highly playable at 30 FPS. Check the video by AYA NEO.

Apex Legends runs at 60 FPS, Destiny 2 runs at about 40-60 FPS (unfortunately there’s no FPS indicator shown during playing) while Battlefield V runs nicely at 40-50 FPS. Have a look at video by AYA NEO.

Depends on the settings but all games runs at about 40-60 FPS. Have a look at this video by Taki Udon.

Here’s another video, showing AYA NEO running Pokemon Sword (Nintendo Switch title) on the device. The game manage to run on average at 30 FPS. Have a look at this video by Taki Udon.

Check out this video by Taki Udon showing AYA NEO performance and how it can handle running the latest generation of emulators.

Nintendo Wii U: The Legend of Zelda: Breath of the Wild

All these games from various emulators managed to run on AYA NEO at about 30-60 FPS.

AYA NEO: Where to buy?

AYA NEO is listed on Indiegogo since Jan 2021 but unfortunately the campaign run only for 30 days. At this point of time right now, even if you have the money, you can’t chip in anymore nor buy in the device yet. You’ll have to wait at least until April 2021 to get your hands into the device when AYA NEO team markets the device to the masses (at least that’s what the AYA NEO team told us).

Here’s the link to AYA NEO at Indiegogo.

Stay tuned on this page as when I get the info, for sure I’ll update you guys here. For now, dream on and cheers! 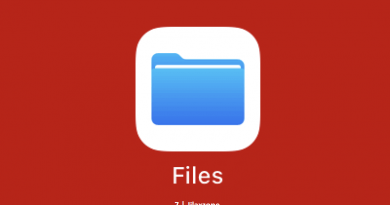 iPhone Tip: How to enable File Extension for all types of files on Files App 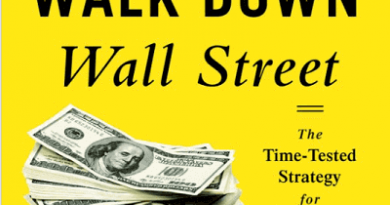 Interesting book to read: A Random Walk Down Wall Street: The Time-Tested Strategy for Successful Investing 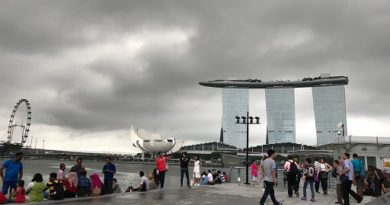